"Can you make it safe out of the labyrinth and win some money?"

Our new video slot game is designed to entertain both new and seasoned players. This casino game features one of the most devastating and terrifying monsters of ancient Greek mythology – Minotaur.

Set in a labyrinth, the gaming solution carries remarkable animations and sounds that add a lot to the atmosphere and player experience. It is a fixed line game.

Minotaur substitutes for any symbol. It covers the whole reel and activates Respin feature. During the feature the win line payout is multiplied according to the awarded Multiplier value (which is infinite). The Multiplier value is getting higher with every spin that does not trigger a win line.

Free games cannot be won again during the feature and are played at current bet. The Wild symbol appears on reels 2, 3, 4 only. 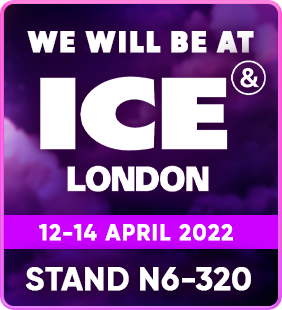